What is a tendon and how does it differ from a ligament?

Tendons are made of fibrous connective tissue that attaches each end of a muscle to a bone and can be found in all areas of the body. Tendons and muscles work together to create a “pulling” force. The Achilles tendon is the largest tendon in the body. Ligaments connect bone to bone and are important to your joints working properly.

What is the most common condition that requires tendon debridement?

The most common problem that requires minimally invasive ultrasonic tendon debridement is Achilles tendonitis. The Achilles tendon connects the heel bone to the calf muscles. Achilles tendonitis is most frequently found in runners who have suddenly increased the intensity or length of a run. It is also not uncommon in middle-aged and older athletes who play sports that require bursts of intense speed, such as basketball or tennis, and play only on occasion.

Are there other common problems requiring tendon debridement?

Tennis elbow is another common problem, and it is not limited to athletes. It can occur in anyone in a job in which there are repetitive movements of the wrist and arm, where they may be overloaded. This can include plumbers, butchers, carpenter, painters, etc.

The pain typically is felt where the tendons of the forearm muscles attach to a bony bump on the outside of the elbow, though it can also spread into the wrist and forearm.

Why is debridement necessary?

Removing the damaged or necrotic tissue is vital for the treatment of any type of wound. It decreases the chance of the area becoming infected and increases the rate of closure of the wound.

How does ultrasound debride an area within the body?

There are a number of steps to this:

What are some of the benefits of ultrasound tendon debridement?

Ultrasound is an imaging tool that uses sound waves, above the level audible by humans (ultra, from the Latin, meaning beyond) to create images of what is happening inside the body. Echoes of the sound waves are recorded, and these show the size shape and consistency of various tissues. One of the most common and best-known uses for ultrasound is obtaining images of a fetus in vitro.

Debridement is a critical step in the wound healing process, whether the wound occurred on a court or field, or standing atop a ladder. Dr. Yoon, as Director of Regenerative Medicine at Cedars-Sinai Kerlan-Jobe Institute for the past 10 years and Team Physician for the LA Angels, is highly regarded in his field. He performs minimally invasive ultrasonic tendon debridement to speed healing and restore comfort and motion. 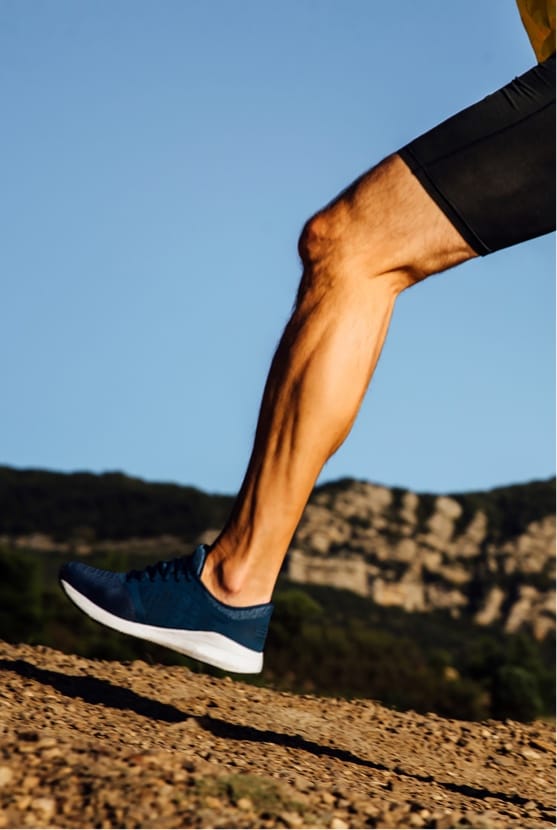 Dr. Steve Yoon and his staff encourage you to send a message below: